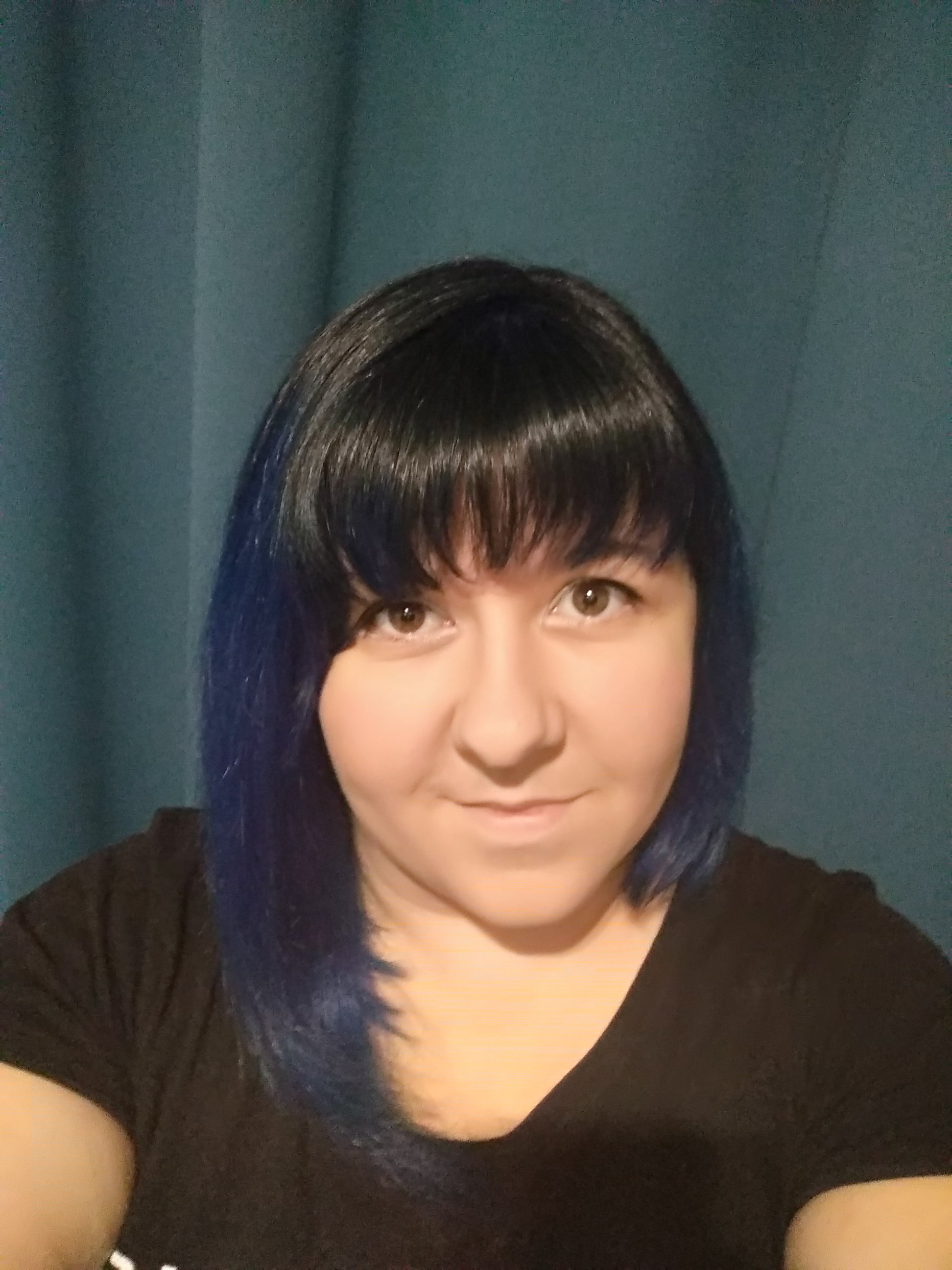 React has gained its stable popularity due to creating fast, efficient and scalable web solutions. React JS websites bypass all similar technical competitors thanks to its high performance. AnyforSoft has conducted a complex analysis of websites built with React JS worldwide to find out how React JS benefits businesses.

Speaking about React JS, one cannot fail to mention the Facebook development team and their commitment to make the application and social network service as comfortable and exciting as possible. A dynamic page requires special attention: constant updates from users (likes, posts, comments) and their interaction should be easy, uninterrupted and smooth. To achieve this, React is used: messages appear instantly, the like counter works smoothly, updating only the number, and not the entire page.

Not surprisingly, the same technology is being used on Instagram. In short, Instagram reloads only triggered components, instead of the whole page. This is how developers achieve an improved loading time. Thanks to scalability the application can support a constantly growing user community and the amount of content. Applying React JS developers were able to supplement the platform with additional features, like reels and media storage, tags, photo editing, etc.

The British Broadcasting Corporation (BBC) is also an influential React-based player. Being one of the oldest and most trustworthy media companies in the world, BBC cannot disappoint fans with low-quality web service. This is the main motivation to choose React JS as a base for the BBC online resource.

Well, in fact, they experienced the same challenge as social networks: large amounts of information and the need to constantly update data led to a decrease in productivity. React made it possible to develop new modules, introduce new options and increase performance several times over. Today, React JS is used in conjunction with other technologies, but still remains the main one.

What started as a taxi and transportation service has evolved into a comprehensive service system. While developing a new option for its users – food delivery from point A to point B – the developers faced several issues, which required non-standard solutions.

The search for an optimal way out of the situation led to the fact that part of the Uber Eats website was built on React, namely, the dashboard. Applying React JS they were able to build an elegant UI and complement it with smooth UX. They also added sound and push notifications to the app’s dashboard.

Airbnb: Become Closer To Each Other

The path to React at Airbnb was quite long and thorny. After trying several different options, they still settled on React, since it is it that allows them to solve key tasks: to create and support stable and minimalistic UI components and to manage data flow.

At the very beginning, the developers were attracted by the reusable code, but over time, having better studied and adapted the React capabilities, they were able to create an individual Airbnb React style that includes a unique mix of React JS and other technologies.

BlaBlacar, as a P2P platform with a similar philosophy, has also followed this path, however, their use of React is limited to some app functionality.

Netflix is one of the most popular providers of media content in the modern entertainment market, offering TV shows, movies, etc. Everything is readily available to stream in high definition right inside a beautiful, rapid interface. Netflix was thought out in specific detail.   They've started their React JS journey in 2015 and gained high results adopting technology and transforming their platform to what we see nowadays.

Netflix strived to refine the user interface architecture and improve the experience for TVs and game consoles. Using React on the server-side, developers enhance platform performance and shorten runtime speed.

Atlassian is among the most famous vendor companies on the planet. Previously, it has provided such monumental solutions as JIRA, Trello, Confluence, Bitbucket, Stash, etc. This website, as you have already guessed, is also based on React JS.

Simultaneous editing and the ability to follow changes in real-time is what makes boards so convenient. Building on React JS, developers create user-friendly products that leverage its core strengths: mobile-friendly, efficient scaling options, and fast rendering to enable functional multitasking across all platforms.

DropBox started to adopt React among pioneers, in 2013. It all started with the front-end: the number of users was frequently growing, so did the amount of stored data. React became a perfect solution to provide a stable, strong and scalable front-end for the platform.

However, React brought even more: using this lightweight and scalable technology, developers were able to code faster, improve testing, and reduce errors in the code.

CloudFlare is one more good example of a website built with React JS.

Discord is a free messenger with support for IP telephony and video conferencing, designed for various communities of interest, most widespread with gamers and students. It’s one of the most popular React JS website examples with a large audience.

With a history of development behind them, Discord was one of the first platforms to use React in its products. Gradually, the introduction of the reusable code made it possible to simplify and introduce new options, apply new UX/UI design and significantly increase performance. Moreover, the use of React has also affected developers who save time applying this technology.

PayPal: One of The Most Trustworthy Payment Systems Built with React

PayPal is the most extensive electronic debit payment system in the world. It allows customers to pay bills and purchases, send and receive money transfers. PayPal is one of the brilliant React JS websites examples of great-customized interface and high-security level.

React is a great choice for an application that requires stability and security. React JS is also responsible for PayPal's user-friendly interface and wide functionality. Moreover, the PayPal payment option is easily integrated into any React application by adding a small code snippet.

Shopify is considered one of the key e-commerce platforms that are used by many popular global brands. React took first place in the company's tech stack and is used for both web and mobile development. Shopify is moving to React gradually. For example, Shopify Admin is powered by GraphQL and React. React JS also benefits Shopify with a stable and solid front-end.

Until recently, Etsy was also on the list of websites built with React, however, the platform migrated to new technology. It is reported that some of the components are still using React.

React is a technology with great potential for many businesses and industries. So, it is already adopted by Tesla, Grammarly, Reddit, Khan Academy and Codeacademy, which use its advantages to solve issues and improve their services.

Benefits Of React JS For Business

So, a lot of big brand influencers use React for their own purposes, striving to grow, develop and strengthen. What are the main advantages of React JS for business?

Reusable code opens doors to a lot of opportunities. The best way to reduce time to market is to use off-the-shelf components. This applies not only to a new product but also to its updates. There is no longer a need to develop functionality and components from scratch – just take a ready-made element and apply it. It also significantly reduces the number of possible errors and debugging.

In the pursuit of improving the user experience, developers can use a ton of additional tools, and React allows you to do it all! It is easily integrated and supplemented with everything necessary right in the process of developing a new feature – isn't that a huge advantage? Moreover, React has a large community that is constantly growing and solving problems of any complexity, you can always find a solution or a necessary hint.

Of course, these are not all examples of sites built on React JS. The website can be completely created on this technology or include individual elements. Do you have an idea and would like to discuss it with a professional? Feel free to contact the manager of the company and get exhaustive advice.

Talk to our expert!