Hybrid Mobile App Development: Getting the Best of the Two Worlds

During the first two decades of the third millennium, the mobile phone has evolved from a luxury item to a sine qua non. The number of mobile users is displaying a prodigious growth, quickly approaching the total population of the Earth. 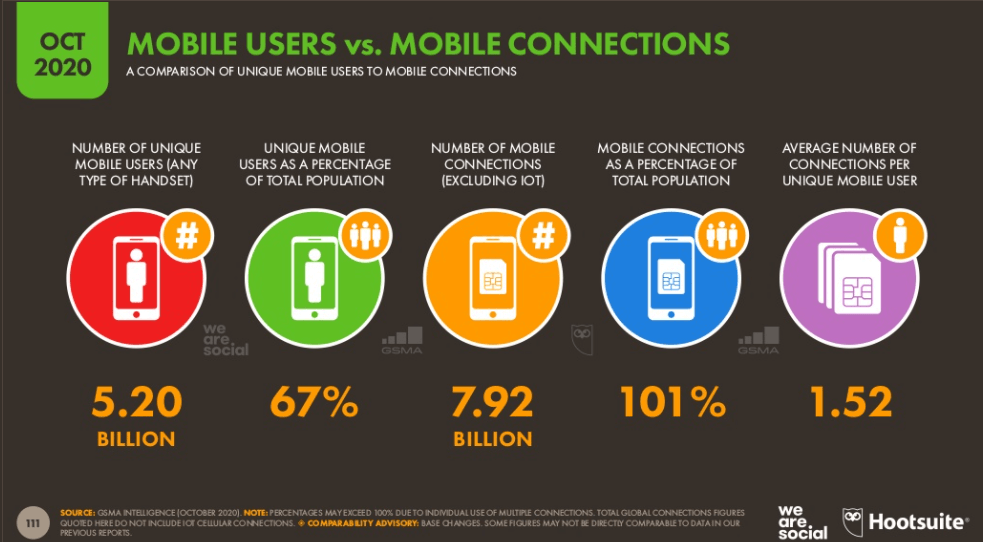 The variety of these devices is also astounding, which becomes a real challenge for software developers creating mobile apps. Aiming to reach out to the maximum quantity of customers, vendors realize that their products should be universal to the greatest possible extent and opt for hybrid mobile app development. The product they eventually obtain bridges the gap between native and web apps.

At the dawn of the mobile era, all apps were native that is honed for a specific operating system (Android or iOS) utilized in a smartphone. The respective platform that provided auxiliary tools and frameworks conditioned the advantages of such apps: exclusive security, low power consumption, and seamless compatibility with cognate software products. The foolproof publishability and easy purchasing algorithm of native apps enhanced their popularity with customers. This was a natural incentive for vendors to invest in native app development, hoping to get a share of the constantly expanding global revenue pie. 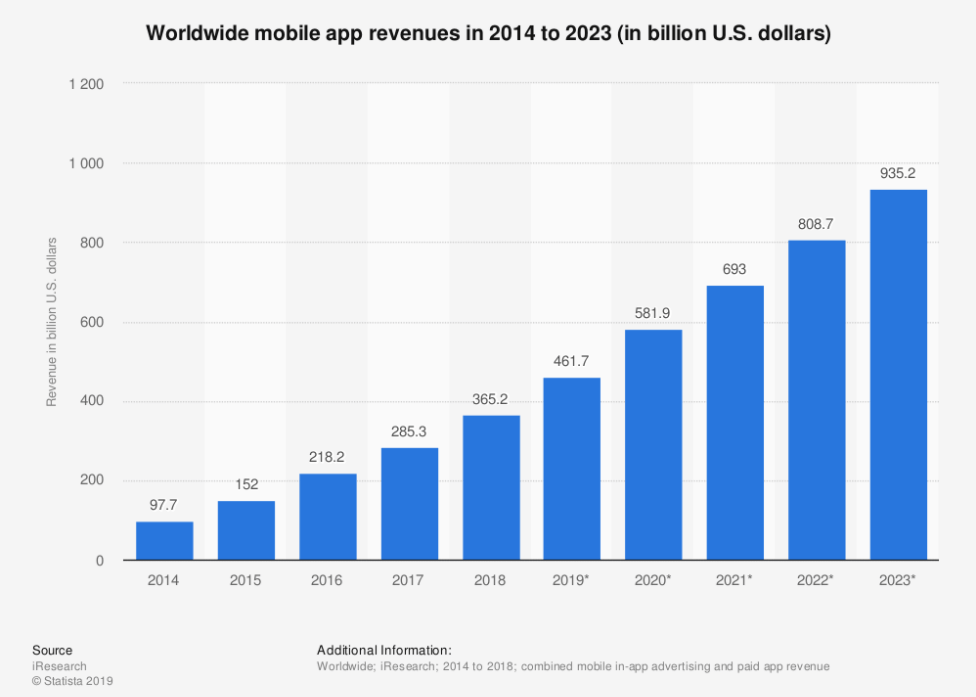 However, the non-existent flexibility of native apps and consequently the necessity to build two separate items to fit each operating system (which doubles the high development price as it is) brought the noontide of native apps to its close. Moreover, restrictions imposed by app stores upon the products displayed on their virtual shapes urged business owners and developers to seek a viable alternative to native apps. The solution to the problem seemed to be found when web apps came into play.

A web app is a kind of a website where the content is condensed with a view to improving its operability. Such apps can be accessed through the browser, which means no installation and no exasperating contact with app stores. In its turn, it conditions their minimal weight, absolute SEO discoverability, low development expenditures, and unique flexibility in being able to function not only on smartphones but, in fact, on all types of gadgets (desktops including).

About five years ago, web app technology made another step on the way to further sophistication, bringing about Progressive Web Apps (PWAs). The latter are upgraded web apps that can function when the internet connection is intermittent or even absent.

With all their evident boons, the spread of web apps didn’t spell the end of native apps since the UX with web apps falls short of users’ expectations. Small images, poor security, low quality, lack of many functions, and failure to integrate with the device’s software (UI controls, push notifications, address book, etc.) are quite frustrating for clients accustomed to the native experience.

What Is a Hybrid App?

As the name suggests, a hybrid app is a software combo that marries the features of native and web apps. In what way is it achieved? A web app is encapsulated in a native app shell, comprising minimal JavaScript, CSS, and HTML required to power the UI. The shell's function is to provide a connection of the app-integrated browser and the capabilities of the mobile platform (Android or iOS). It happens as soon as the app is installed, yet the process remains invisible to the app user since the browser and all plugins run on the back end. It is the plugins that grant the app access to native features like camera, contacts, geolocation, etc. providing satisfying UX.

Being created to address the challenges that both native and web apps fail to address, hybrid apps feature some appealing advantages over them.

Before opting for hybrid mobile app development, you should be aware of the pitfalls this process and its outcome incurs.

On balance, whatever the drawbacks of hybrid apps may be, they are more than offset by their undeniable assets. So it is no wonder that many blue-chip companies launch their hybrid apps, to say nothing of smaller fry having big-time aspirations.

You never knew that Twitter social app is a hybrid one? Well, it is proof that even huge traffic amounts are no problem for a hybrid app to handle.

While its owner (aka Facebook) is still native, Instagram went hybrid, which enables offline support of data and processing a slew of media.

Despite Apple’s lukewarm attitude to web apps (including PWAs), its brainchildren are based on the hybrid approach, with only some elements (for instance, search and bottom navigation) that are native.

The company managed to create an efficient hybrid app, where native and web features function in perfect harmony.

This high-performance cryptocurrency tracker can monitor the progress of the top 100 currencies with an option to buy a piece of present-day obsession source.

Being in fact a search engine leveraged to find online video streams, it allows you to seek the movie you fancy on Netflix, Hulu, and some other streaming channels.

This app is a godsend for business people who want to stay in the know of a plethora of market data (like index vacillations, stock prices, etc.) as well as finance and business news and receive market-change alerts on their smartphone to boot.

Web vs Native vs Hybrid App: Select the Type Wisely

These case studies might sound inspiring, yet choosing an app type for your future project you must adopt a sober and passionless approach. First of all, you should realize your expectations related to the app, like the level of its complexity, the necessity to make use of native functionalities, the kind of UX you would like to offer to the audience, and the need for frequent updates. You should also take stock of the available resources and time you have at your disposal to launch your app. Finally, you should clearly envisage your target audience. Understanding their preferences, the likelihood of addressing app stores in search of your product, and even the way they will access the app is highly instrumental in making the right choice.

The specialists of AnyforSoft recommend thinking hybrid if you can do without advanced graphics but aim to target multiple platforms and want your app to make use of the device's functionalities and operate in an offline mode. And in case you are a startup on short commons that wants to launch their MVP, a hybrid app is just what the doctor ordered.

Yet, whatever app type you will eventually decide to build, you should hire a team of seasoned professionals to do that. Our company can deliver a first-rate product that will furnish comfortable UX to your prospective users and bring a stream of revenues to your coffers.

Hybrid apps combine the features of native and web apps while aspiring to mitigate the shortcomings of both. Realizing the merits and demerits hybrid apps have in comparison to the native and web ones astute entrepreneurs can select the app type that will suit their business goal to a tee.

Share:
Hybrid mobile applications development is called to produce an app that will preserve the assets of both native and web apps while mitigating their shortcomings.

Fixed Price vs. Hourly Rate: Which One Is Better for Your App Project