At the beginning of June 2020, the newest version of Drupal - Drupal 9, was released. This is not a fundamentally new product with a completely rewritten kernel, so if your project is based on Drupal 8 (e.g., already switched to the 8th version with our help, Projekt Magazin online portal), you can easily migrate the platform and stay up-to-date.

But let’s take a look at the major features of Drupal 9 in more detail and discuss why, sooner or later, you should go up a version. 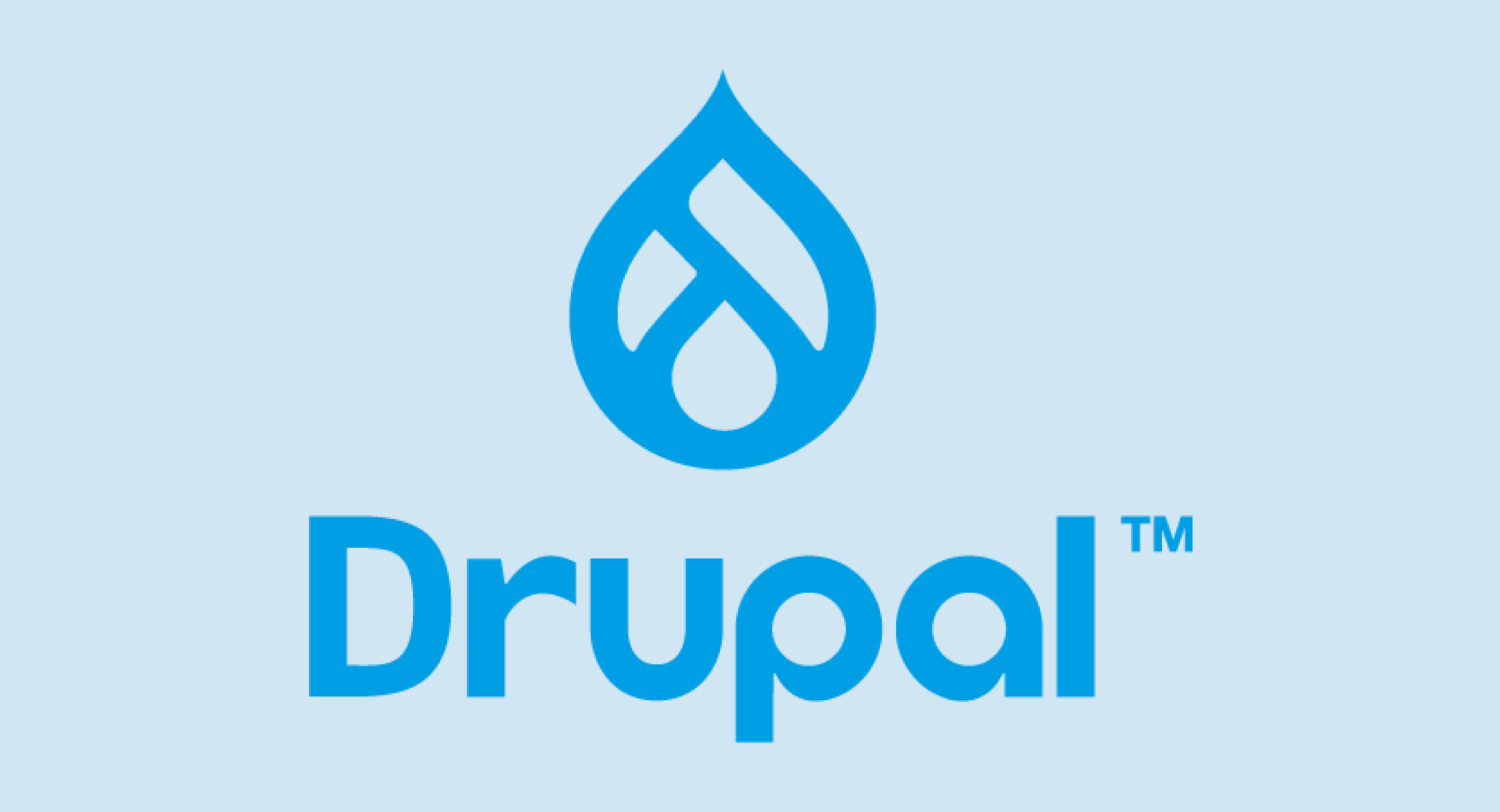 The main goal of the Drupal 9 release was to remove obsolete code and update dependencies. All other features of this version coincide with Drupal version 8.9.0. And that is why, to ensure compatibility with previously used extensions, you will need to make only small changes.

It is also reported that every six months there will be more and more features added to the new, 9th version. In particular, the Drupal team will regularly make updates for security policies (although this will only start in November 2021). What’s more interesting, Drupal 9 boasts the simplest migration process from Drupal 8.

All in all, being afraid that upgrading to Drupal 9 may cause you a number of issues surely isn’t worth it. To give you a bigger picture of the whole deal, the transition process looks something like this:

Let’s get into more details and see what global new features the recent Drupal 9 launch has brought us.

How is Drupal 9 so Awesome?

There are a number of new Drupal 9 features, the major ones of which include the following.

Initially, the developers planned to provide Drupal 8 with a bunch of newfangled features. But they were tested and finalized to be added to the 9th version eventually. In particular, we are talking about the capabilities such as:

The developers didn’t make almost any changes to the core of the new Drupal version, which means that migration from version 8 will be extremely simple. Nevertheless, for maximum comfort, Drupal 9 was replenished with very advanced tools for migration from one DBMS to another, as well as solutions for checking the compatibility of extensions and the main code.

Unlike the earlier versions of Drupal, your solution on Drupal 9 will by default be compatible with the vast majority of extensions. The only thing you probably need to redo is to rewrite the dependencies associated with older functions and methods.

Nonetheless, ¾ of methods are still compatible with both the 8th and 9th versions of Drupal, so it’s highly unlikely that you will experience problems with code rewriting and updating the API.

Note also that the developers promise to maintain the same high level of compatibility with newer versions.

Is it Necessary to Update Your Drupal-Powered Project Up to The Latest Version?

In the picture below, you can see how often the following Drupal releases will be taking place. The date of the first Drupal 9 release is also indicated here. In fact, it can be seen that site owners have plenty of time to slowly and thoughtfully migrate and upgrade old features:

As for the necessity to upgrade to Drupal 9, it certainly exists and should be taken to note. In the long term, the 7th and 8th versions of Drupal will no longer support LTS (the support expiration date is November 2021). And, therefore, if you do not migrate in time, your site will start being pretty susceptible to hacker attacks starting December 2021. On top of that, Drupal technical support will be forced to refuse you to correct errors. Lastly, you won’t be able to upload updates and connect new modules to the site.

That’s why the sooner you decide to migrate, the better. Early migration will allow developers to take their time and make the process of data transfer as safe as possible.

How to Migrate to the New Drupal Version?

In order to migrate from the 7th or 8th version of Drupal to the 9th, you will actually need to do two global things: reconsider the compatibility of the extensions and fix the dependencies associated with obsolete and already removed functions and methods.

In general, the whole migrating process from version 8 of Drupal looks as follows.

First, you need to make sure that your hosting complies with the policies of the Drupal 9 platform. You can clarify this information here.

Next, you will need to upgrade your site to Drupal 8.8x or 8.9.x (if you haven’t done so before). This way, you will ensure the compatibility of the modules that were available for these latest versions (because modules released for the version 8.8.0 and earlier definitely won’t be supported by the ninth version of Drupal).

The same thing needs to be done with the codebase/themes: their compatibility with the 8.8x or 8.9.x versions will ensure the smoothest transition to the version 9.0.x. Drupal, by the way, has a proprietary code editor. There's also a great thing for moving from Twig 1 to Twig 2 supported by both Drupal 7 and 8.

Once you make all the components compatible, update your software code to the version 9.0.x, and run update.php.

After all that, you have to simply go through all the steps of moving from the eighth to the ninth version described above.

Use Drupal to Boost Your Business

As you can see, the Drupal 9 release date did not end the world for owners of Drupal 8-based sites. On the contrary, by providing the smoothest migration process, this version helps developers better manage content, simplify access to the international market, more efficiently manage cache, and increase the accessibility of solutions all-around.

And now we suggest that you choose Drupal for your project as well. We can help you migrate to Drupal 9 most painlessly. Contact us right now to discuss the details of your solution in more detail and calculate its updating budget.

How to Choose the Right Drupal Development Company

How to Hire a Drupal Developer: the Ultimate Guide