Nowadays, the web community has an immense amount of opportunities to create content. People with zero tech background and no developer experience can jump right into building an eCommerce website, hosting a blog or any other web resource.

The CMS (content management system) solutions made it a piece of cake for literally anybody. Replace a code console with a graphical user interface – and you will open web content creation to ordinary PC users.

Drupal is one of the best known CMS's. This is a free open-source PHP framework for content management. Despite having a developer community of over 1.3m people, extensive features, and decent performance, Drupal receives a lot of criticism and controversial feedback. The World Wide Web is full of articles about the disadvantages of using Drupal.

Let's bust the 6 most common Drupal myths and figure out how relevant CMS implementation nullifies its cons.

We won’t hide it: Drupal uses a considerable amount of memory, as it loads its large modules on every request. But, as you may have guessed, this issue is easy to avoid.

The first and easiest way to balance memory consumption is to order more RAM power from your hosting provider. This hosting parameter is more than affordable nowadays. Furthermore, remember that memory consumption increase is perfectly normal, as long as the functionality of the CMS is growing correspondingly.

However, if you decide you don’t want to spend another cent, there are ways to cope with this challenge free of charge. Optimization is the key to crossing the RAM consumption problem off the "reasons not to use Drupal" list. The optimizing measures include but are not limited to:

More and more people nowadays mistakenly attribute radical Drupal changes to the community’s immaturity and lack of experience. They believe that new Drupal problems are caused by developers' inability to fix them. The true reasons, however, differ from this point of view.

The software scope is continually evolving, and the development approaches are mutating at warp speed. The measures developers need to take to keep their heads above the water are unavoidable in these conditions. That's the reason why Drupal is changing so fast.

How Can I Cope with the Lack of Version Support?

It's absolutely true that sometimes we wish for more compatibility with older versions than we actually receive. Unexpected modules’ unavailability, fresh bugs and other discomforting moments are waiting for you in most open-source projects, so these are not solely Drupal drawbacks. Therefore, moving to newer Drupal versions is important not only to get full modules support, but to get better results in terms of security, speed, and much more. 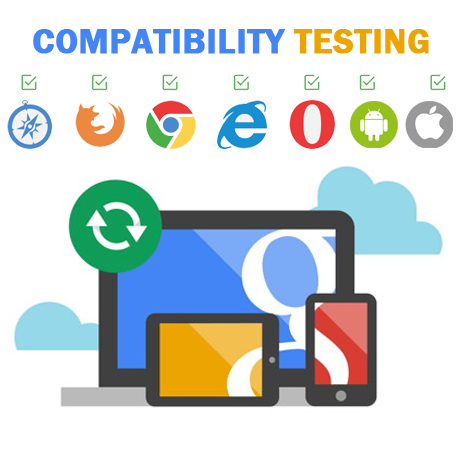 The best approach to keeping the website performance stable is to test your web resource on the new version before migrating to it. This way you will discover which modules of yours will be the biggest troublemakers after the migration.

It is very important to move to the new version since it is always more secure and stable, and will benefit your website much more.

3. Low Quantity and Quality of Modules on New Versions

Closely linked to the other common Drupal problem, the modules issue arises with every Drupal release. Modules tend to take a considerable amount of time to become "stable". In fact, people complain about a tenfold decrease in module variety during global CMS updates. Sounds horrible, doesn't it? 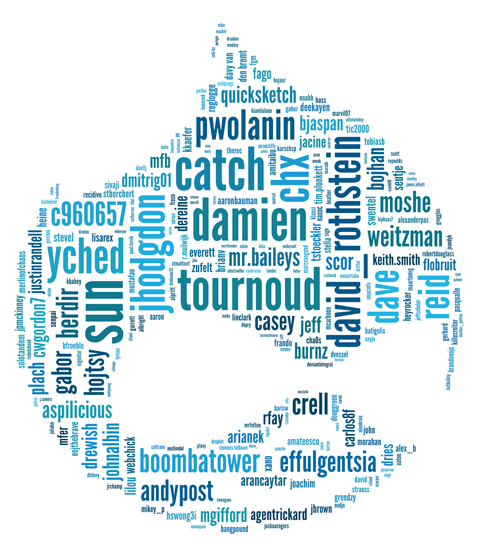 The real picture is actually not that bad. The majority of beta modules are robust, secure and no less efficient than the so-called stable ones. With that in mind, the supposed issue of lack of functionality starts to look pretty questionable.

What is more essential to remember is that the newer Drupal versions bring cutting-edge technologies to store and manage data, which creates a higher quality system as a whole. This means that waiting for a few module updates pays off anyway.

Needless to say, the more websites acquire the Drupal 8 version, the faster the patching and fixing process becomes. There is no ground for alarm in migration, really. We believe that keeping up with the new versions is the one and only progressive development approach.

"Why Drupal is bad?", we asked a beginner. "Well, because there are so few themes on the website, for starters!" That was where we ended the conversation.

Newer Drupal users are really concerned about the insufficient theme collection the CMS officially provides. First of all, there are tons of external web resources offering both free of charge and paid-for unofficial alternatives. The Drupal community spreads content outside the Drupal.org website as well. 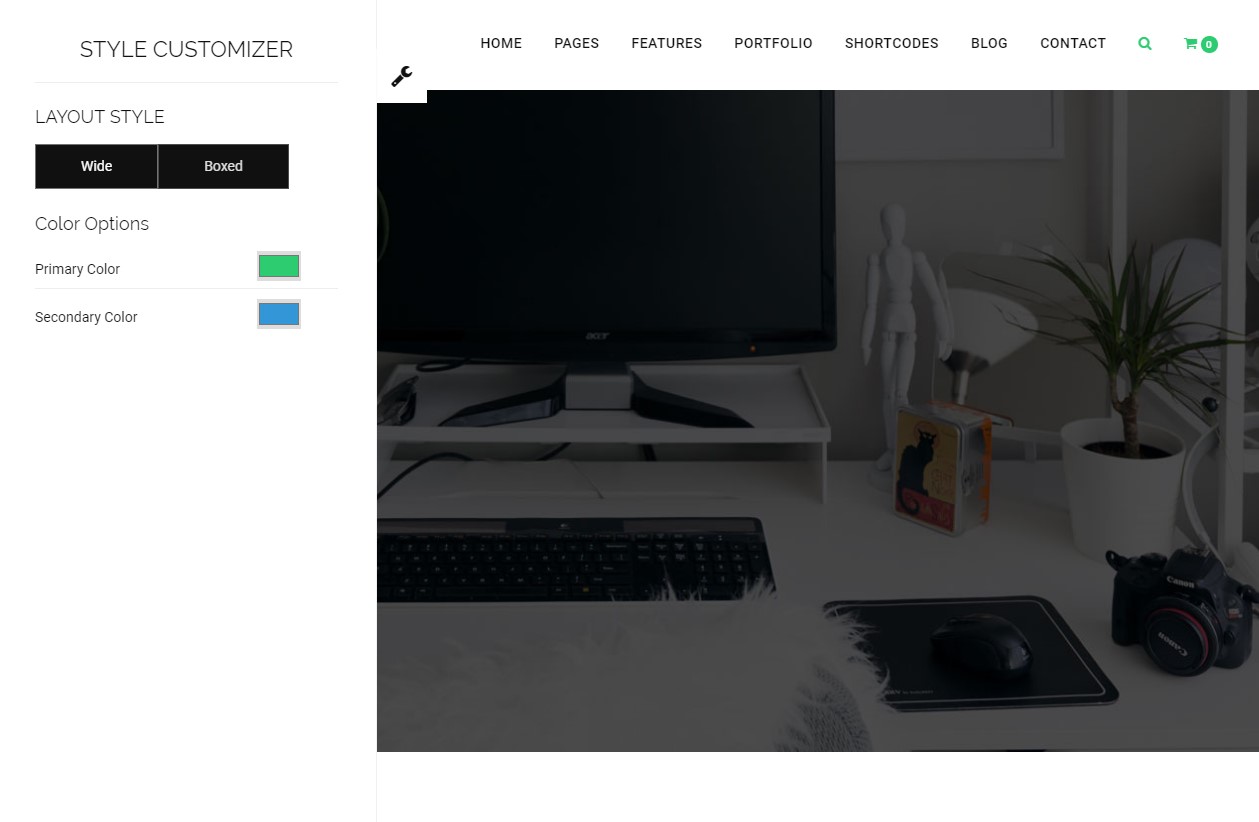 Secondly, we would like to remind you that it's better to consider ready-made themes only as temporary solutions which are good enough for beginners. Creating or fully customizing existing products is necessary if you strive to achieve uniqueness. This implies that the range of ready-made themes is not that important anyway.

This "issue" some people find critical can be compared to a helicopter pilot complaining about road quality. Rational developers will always accept unsubstantial drawbacks in favor of the overwhelming  advantages.

5. Drupal is Written in PHP

Some outdated opinions on the web keep pushing new members away from Drupal by claiming that it's inefficient due to its PHP core. Let's find out why this point of view is wrong.

To start with, we called the PHP issue outdated for a reason. The thing is, back in Drupal 7 times there were several “difficulties” with PHP 5.6, such as some language vulnerabilities and, most importantly, the lack of object-oriented style.

Nowadays realities are much brighter. Drupal 8 is now using PHP 7, which solves all the inconveniences with this language that we’ve mentioned previously. Stable performance, better speed, object-oriented programming and extended functionality.

Any claim concerning the poor performance of the current version of PHP can be considered a myth. First of all, the best Drupal alternatives use this language as well. As you could have guessed, PHP has gathered an enormous community working hard on every single version. Even when bugs come out, it’s a matter of swift measures before they vanish.

Another thing worth mentioning is the Symfony integration in Drupal 8. The Symfony community is tremendous, this technology brings a lot of helpful functionality and tons of ready-made solutions. But what we need to bear in mind is that this framework is written in PHP as well. Imagine the integration difficulties that would appear if Drupal 8 didn’t have the same core language.

With that being said, the PHP usage isn’t an inconvenience but rather a splendid decision.

As you see, considering Drupal a worthless CMS has no basis in fact. We've shown you how to overcome its issues and release the full potential of the Drupal CMS.

Rational thinking and a professional approach can nullify the drawbacks of every modern technology. Always stay open-minded and ready to learn. That's the only way to keep up with the volatility of the modern IT industry.